A dance teacher from Sussex has been convicted of child sex offences.

Stephen Beagley, 62, formerly of Wadhurst, was a dance teacher from East Sussex who received critical acclaim for his classical dancing in the 1970's and 1980's.

Sussex Police have revealed that the ballet teacher has admitted to five counts of sexual assault, two charges of indecent assault, and one of causing a child to engage in sexual activity.

His victims were between the ages of nine and thirteen years old.

Detective Sergeant John Steven of the East Sussex Safeguarding Investigations Unit said, "This was complex investigation of historic allegations carried out with the support of the victims and alongside partners agencies. Beagley was trusted and well known man in his local community in East Sussex, and around the world is performing and teaching ballet."

"The offences began to come to light for the first time just over two years ago when one of the victims, by then an adult and who had lived with her distressing experiences for many years, finally gained courage and spoke to the police. She descirbed how Beagley had sexually abused her for five years between the ages of nine and twelve."

Beagley has been given a ten-year prison sentence and will be a registered sex offender for life. 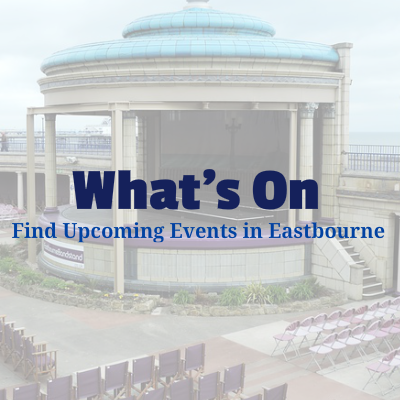 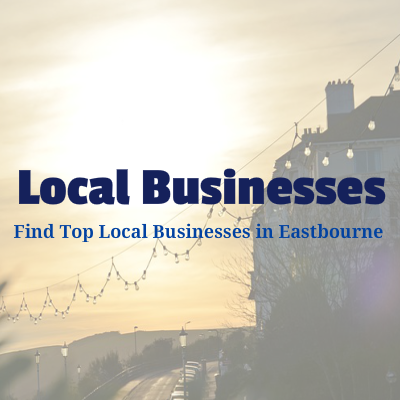